Ignition Kuwait; A non-profit youth organization that aims to create Kuwait’s first space program, it also forms the Kuwait Chapter of The Mars Society. Ignition Kuwait is focused on the following main goals with its young and dynamic structure. 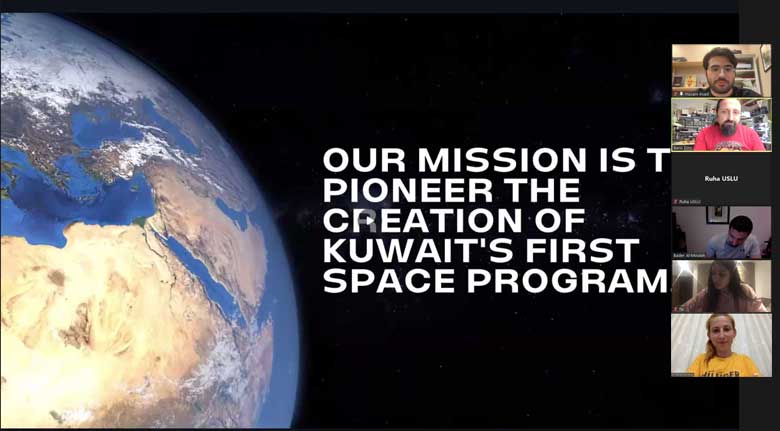 From the Ignition Kuwait team to the meeting held over the Zoom Platform;

In the meeting held in English and in three parts; In the first part, Ignition Kuwait and in the second part, the Mars on Earth Project (MoEP) gave information presentations about their working disciplines and possibilities and capabilities.

In the third part of the meeting, which continued in a very friendly manner; The parties took the floor individually and discussed the developments in space and Mars studies in the world and in their own countries, and focused on what can be done within the scope of cooperation.

Although the first meeting started as a preliminary meeting; At the end of about two hours, with the joint decision taken between the Mars on Earth Project (MoEP) and the management of Ignition Kuwait, it was decided to continue the space studies together and to carry the cooperation further in the coming period.

For this purpose, the parties decided to prepare a Memorandum of Understanding (MoU) document within the framework of common scientific goals as soon as possible. Reaching this document stage
is a very important step for the work of both parties and the declaration of goodwill.

Because this document; It expresses a convergence of will between the parties, which is a more formal derivative of a gentleman’s agreement and shows an intended common line of action.

As the Mars on Earth Project (MoEP) Community, we held a meeting with the aerospace company...

As Mars on Earth Project (MoEP) ; We held a meeting with AzAstro Technologies Inc., which...

Astrobiology questions the origins of life and explores possible life on other planets. It works to...

Dear “Mars on Earth Project” supporters; We completed our Fox Hunt Event on the Eshail-2 satellite... 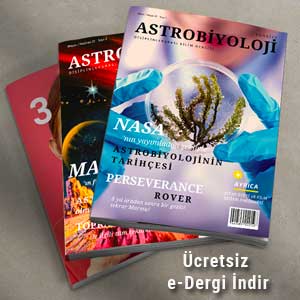